An Investing Gold Rush Is Coming For Psychedelics 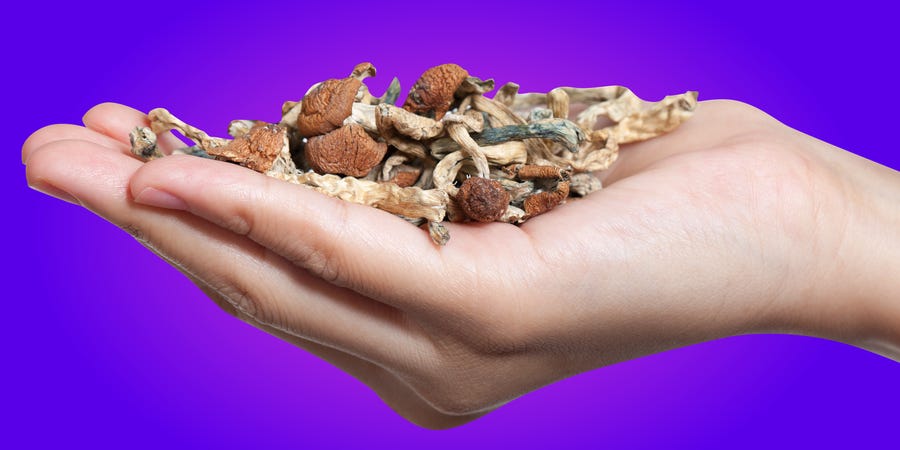 “Signs point to a whole lot of minds manifesting soon.

The first-ever venture capital firm dedicated to psychedelics just launched. Investors claim it’s the “next wave” after the cannabis boom, which has quickly turned into a $50 billion industry. Often thought of as a party drug, a wave of research is finding that in clinical settings, the hallucinogens can be tremendously therapeutic in the way they reshape (self) perception.

The category of drugs has been used with many clinical populations, including people with substance dependencies or mood disorders. Perhaps most poignantly, it’s been shown to be a powerful treatment for people facing terminal cancer, research that reveals one of the key mechanisms by which the drugs help people. (Still, research in the US remains woefully slim — the government lists psychedelics as Schedule 1 drugs, making them illegal for consumption, possession, or medical study.)

The user feels the boundaries between his or her body and the rest of the universe dissolve, and becomes ‘one’ with the surroundings … This might lead to feelings of transcendence or permanence in the patients, making them realize that even after their death they will still be part of something ‘larger.’
And with that, everything can change.