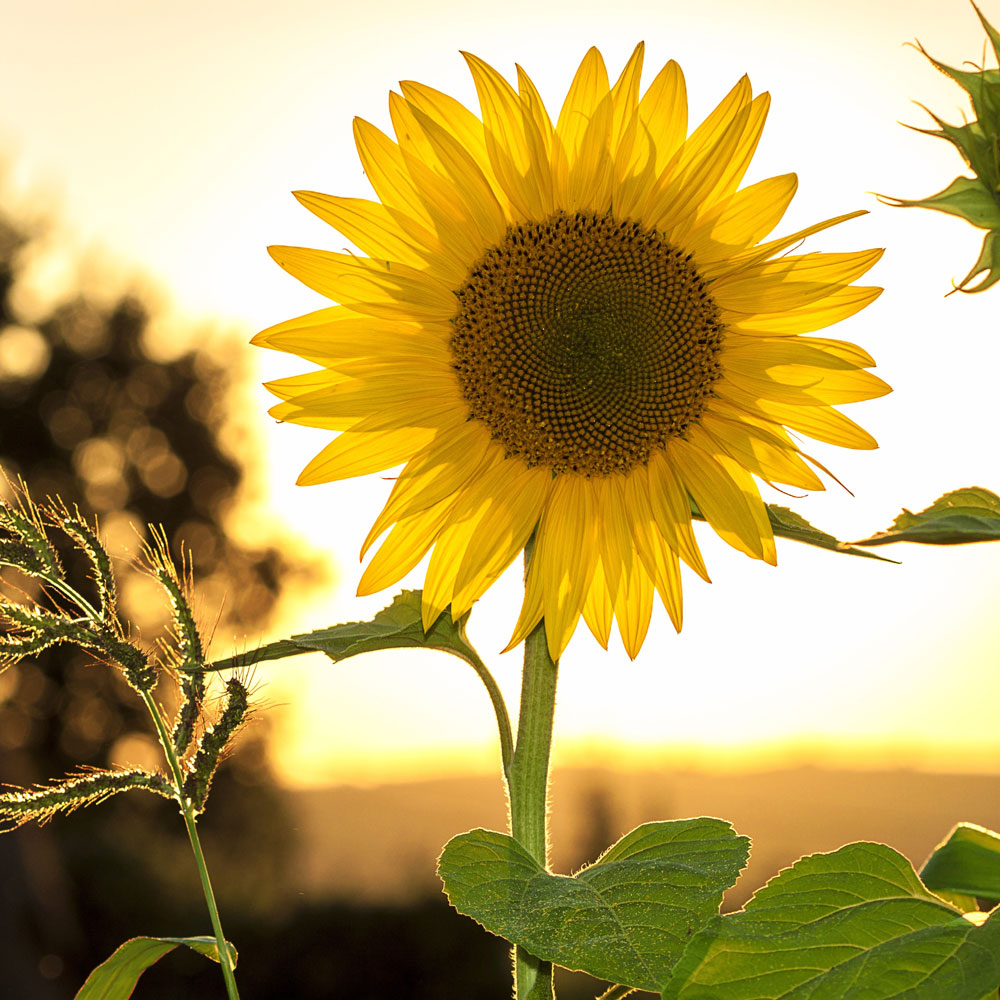 Just recorded an audio note and thought I’d share with you! Some thoughts after working out for the first time since the pandemic. Recorded this from my Toronto apartment with the Rhode SM58 microphone.

I hope you enjoy!