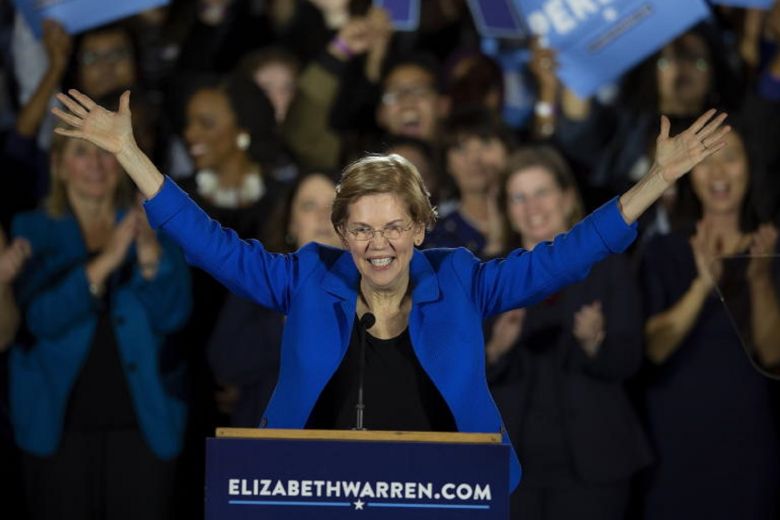 It looks like Elizabeth Warren may be the first major Democratic candidate in 2020. Warren is a senator from Massachusetts who is vocal about election, health care, and campaign finance reform.

Elizabeth is credible and respected but faces significant scrutiny for her claims of Native ancestry (she is often called “Pocahontas”), her similarity to Hillary Clinton, and ability to beat current president Donald Trump.

Some people think Elizabeth Warren may be the next president. Others think she won’t even make it out of the primaries. Do you follow American politics? If so, what do you think?