How Weather Impacts Your Health And Well-Being 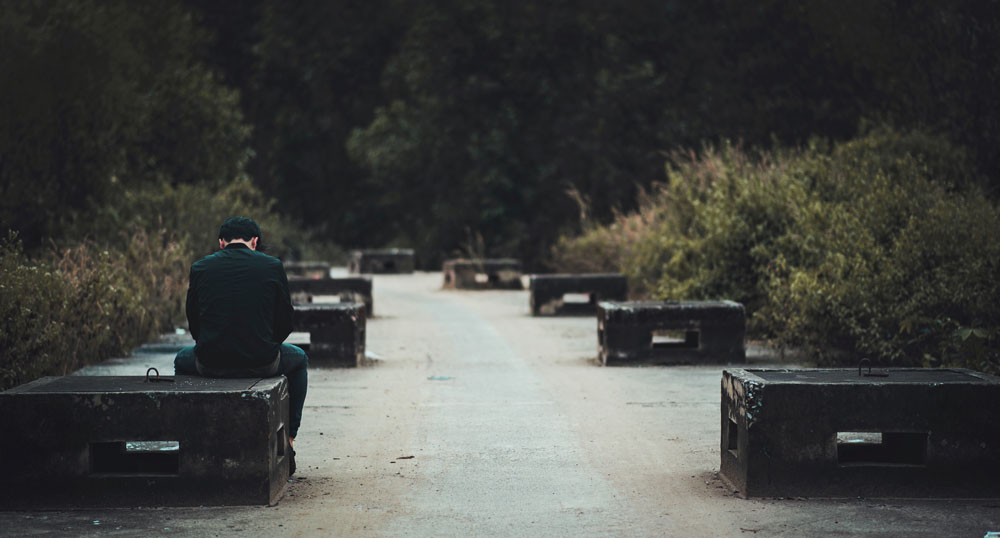 How Does Weather Impact Mood?

People living in high-risk areas for extreme weather events are at high physical and mental risk because of both the events and the recovery afterwards.

Global warming is likely to have a major impact on psychological and mental health in the world. The NWF estimates that roughly 200 million Americans will be at an increased risk of psychological distress — including stress, anxiety-related disorders, substance abuse and suicides — because of climate-related issues.

If you’re in good spirits weather won’t impact you that significantly. But, if you’re struggling with mental health already, cold, dreary days can worsen your mood.

Suicide incidences have been tied to seasonal factors

Some research has suggested that suicides are more common in the late spring and early summer months, a phenomenon which was first observed in the early 19th century, Slate reports.

Studies have suggested that sunshine and higher temperatures could be related to suicidal thoughts and higher suicide rates, Slate reported, despite the general association of the colder months with sadness and isolation.

Some psychiatric researchers believe that climatic factors are responsible for seasonal changes in the suicide rate. Some suggest that sunshine triggers suicidal thoughts, making self-harm more common in months with longer days.

Temperature also seems to be a factor, with a study from South Korea showing a 1.4 percent increase in the suicide rate with every one degree increase in Celsius.

Rain Can Make You Sad

Rain, barometric pressure, and even thunderstorms have been blamed. Although there are studies supporting each of these theories, the data are controversial. For every academic article correlating weather patterns or sunlight to suicide rates, there’s one debunking the claim with competing statistics.

Tecsia Evans, Ph.D., a clinical psychologist in private practice in San Francisco (where it rains 67 days a year, on average), says, “When it gets dark and dreary out, some people definitely have more susceptibility to feeling lonely or down. It’s pretty common to see a change in mood — such as feeling sadness or lower self-esteem — when it’s rainy outside.”

The Influence Of Thunderstorms on Mood

In their Association of Meteorological factors with suicide study, E. A. Deisenhammer, G. Kemmler and P. Parson found that The risk of committing suicide was significantly higher on days with high temperatures, low relative humidity or a thunderstorm and on days following a thunderstorm. The multiple logistic regression analysis left ‘temperature’ and ‘thunderstorm on the preceding day’ as significant factors, even after adjustment for sociodemographic and geographical variables.

Sunlight was found to have a significant main effect on tiredness and mediated the effect of precipitation and air pressure on tiredness. Vitamin D3, which is produced in skin exposed to the hormone of sunlight, has been found to change serotonin levels in the brain, which could account for changes in mood (Lansdowne & Provost, 1998). Therefore, lower levels of vitamin D3 could be responsible for increases in negative affect and tiredness.

Cold Temperatures Can Make You Tired And Unmotivated

Rain Can Cause You To Eat More

“The lack of sunlight associated with rainy days can cause serotonin levels to dip, and as serotonin levels decrease, carbohydrate cravings increase. According to Judith Wurtman, a former scientist at the Massachusetts Institute of Technology and co-author of The Serotonin Power Diet, eating carbohydrates helps depressed individuals feel better because the carbs spark an immediate serotonin increase. But that happiness spike is short-lived, as serotonin levels drop shortly thereafter. The solution? Instead of pasta, reach for starchy vegetables like parsnips, potatoes, or pumpkin — just as comforting as linguine, and great sources for added vitamins, minerals, and fibre.”

Being Outside Can Improve Your Memory And Creativity

“Researchers from a 2004 University of Michigan study found that people who spent at least 30 minutes outside during periods of pleasant weather reported improved mood, memory, and openness to new information and creative thoughts. Even if it’s cold outside, if you see the sun shining make it a point to get up from your desk and take a brisk 30-minute walk during your lunch break — you’ll find that your afternoons will become increasingly more productive.”

The impact of weather on mood and cognition has been difficult to demonstrate because people in industrialized countries, on average, spend 93 percent of their time indoors, making them largely disconnected from the impact of changing weather outside.

Please allow me to veer off for a second, but if you struggle during this time of year, here are some great resources to help you limit the impact and thrive through the transition of the season:

Monitoring Weather And Mood With Speak

The insights gathered from this research will help the team and I at Speak Ai develop valuable recommendations for users.

Not only can this help in the past or in the moment, it can also have value in the future. Here’s an example:

“Hey Tyler, it looks like you have a few rainy days ahead. Studies have shown rain leads people to eat more. I know you’re trying to focus on sugar intake to improve your mood so we just wanted to give you a heads up. Stay dry my friend!”

I love it. I hope you do. There is a ton to unlock here. More simply, I believe including location and weather details into recordings and notes can provide anyone with an extra layer of insights.

In what weather do you record the most? What temperature are you most positive in? What are the most popular words you use in your text notes during rainy days? 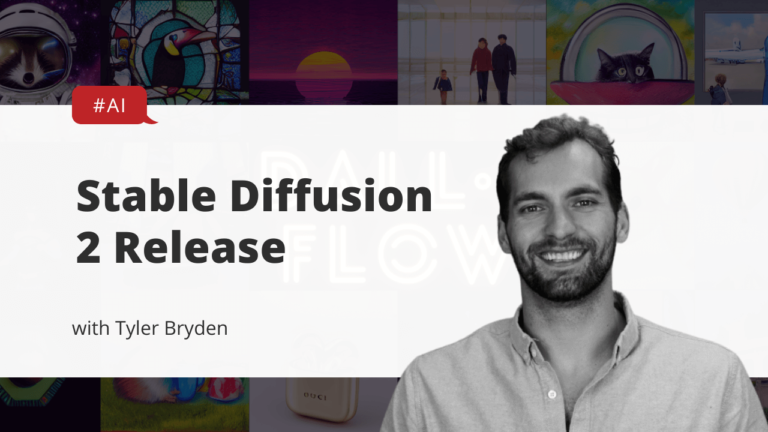 The Stable Diffusion Release Is Now Live! Check out the reaction and resources on this episode of Speak with Tyler Bryden. 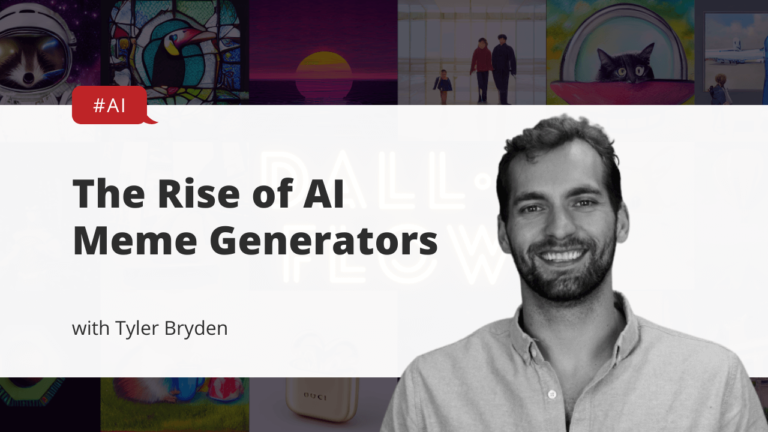 Tyler explores the rise of AI meme generators. Check out the episode of Speak with Tyler Bryden.