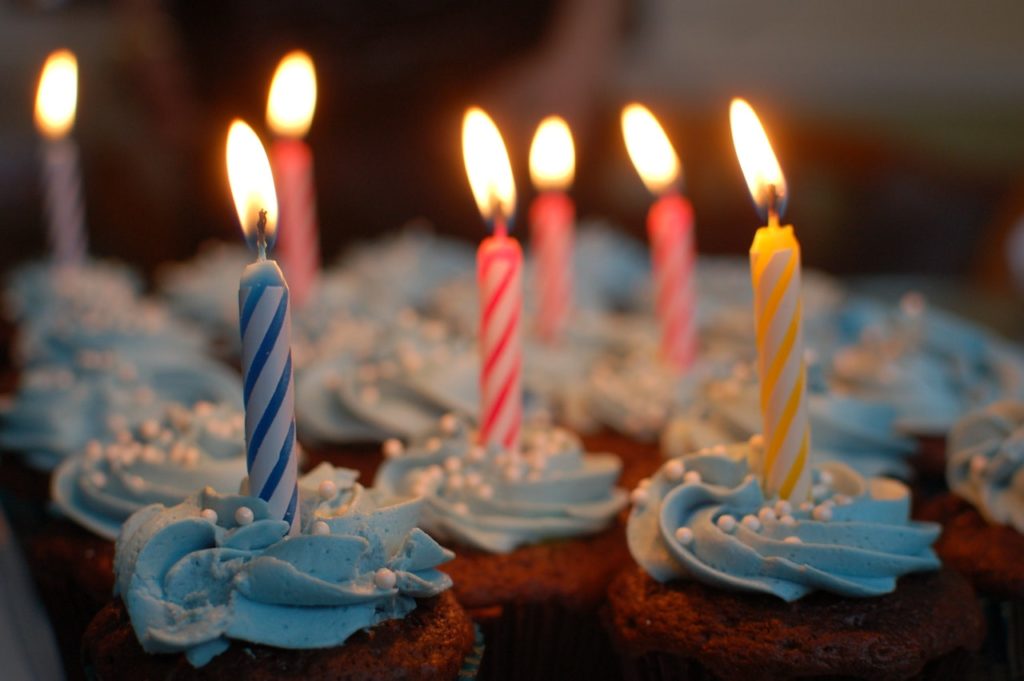 Tyler talks about turning 26 years old. He shares some of the things he’s learned and is learning in his twenty-six years. He shares some of his biggest success and failures and the insights he has learned from them. This includes his detrimental weight gain, the need to care for ourselves, finding passion, and sacrificing in the present for long-term success. And, he even previews a concept song at the end.

26 feels like the final transition into adulthood. What was turning 26 like for you? And if you have passed that milestone yet, what do you hope to feel like when turning 26?

Link from the video: https://www.buzzfeed.com/agh/or-even-your-year

Thank you to everyone listening and sending me messages! Have a great weekend everyone. 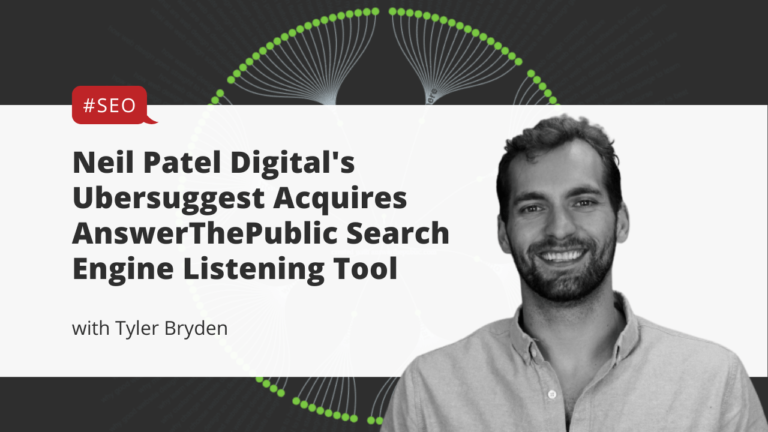