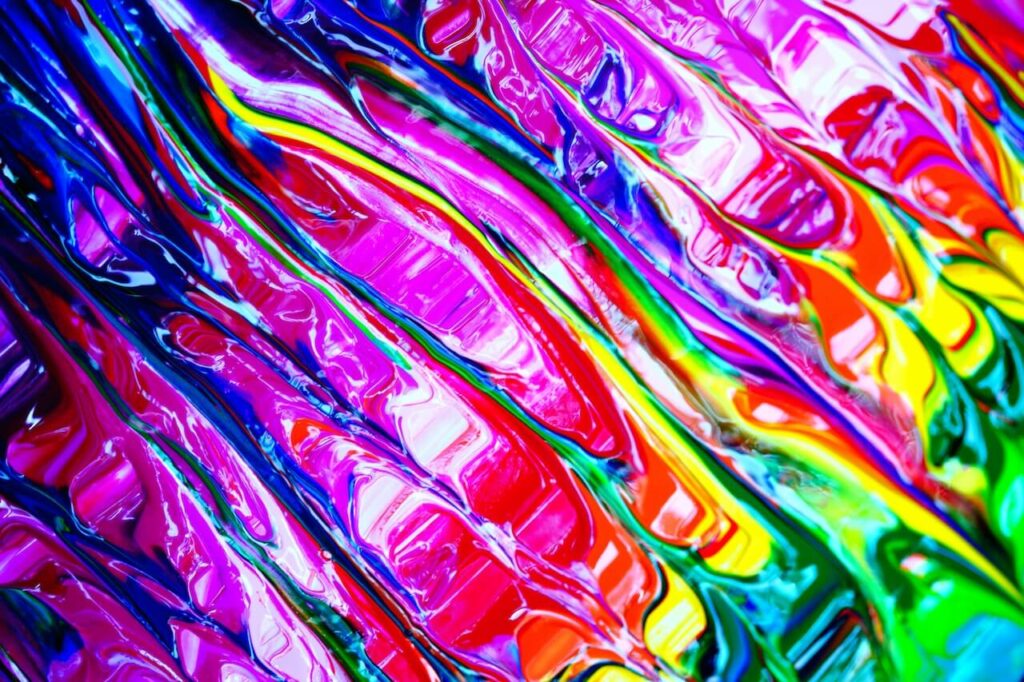 LSD, or lysergic acid diethylamide, is a powerful hallucinogenic drug that has been used for decades in the medical and recreational drug scenes. It is a semi-synthetic compound derived from ergot, a fungus that grows on rye and other grains. LSD is known for its ability to produce intense, often psychedelic, visual and auditory experiences. It is one of the most potent and widely used psychedelics in the world.

What Does LSD Do?

LSD produces a range of physical and psychological effects. Physically, it can cause dilated pupils, increased blood pressure and heart rate, sweating, and loss of appetite. Psychologically, it can produce changes in perception, mood, and thought processes. It can also produce feelings of euphoria, altered states of consciousness, and changes in the perception of time and space.

The effects of LSD are often described as being like a “trip” or “journey”. People often report feeling like they are in a dream-like state, and may experience intense emotions, visual and auditory hallucinations, and changes in their sense of self. LSD can also cause people to become more open to new ideas and experiences, and can lead to spiritual and philosophical insights.

Risks and Dangers of LSD

LSD is a powerful drug and can be dangerous if not taken responsibly. It can cause intense psychological and physical effects, and can lead to long-term psychological damage. It can also cause dangerous interactions with other drugs and medications. Additionally, LSD is illegal in most countries, and possession of it can lead to serious legal consequences.

The most common risks associated with LSD use are “bad trips”. These are intense psychological experiences that can be frightening and overwhelming. People can experience intense fear, paranoia, and confusion during a bad trip. Additionally, people can experience flashbacks, or sudden and intense recurrences of the effects of LSD, even after the drug has worn off.

Other risks associated with LSD use include physical injury, impaired judgment, and impaired motor skills. People under the influence of LSD may be more likely to engage in risky behavior, such as driving while impaired or engaging in unprotected sex. Additionally, people with a history of mental illness may be more likely to experience adverse psychological effects from LSD use.

How to Use LSD Responsibly

If you choose to use LSD, it is important to do so responsibly. Here are some tips for using LSD safely and responsibly:

LSD is a powerful hallucinogenic drug that can produce intense psychological and physical effects. It is important to use LSD responsibly and to be aware of the potential risks and dangers associated with its use. If you choose to use LSD, it is important to do so in a safe, comfortable environment with people you trust.