Who Will Benefit From Psychedelic Medicine? 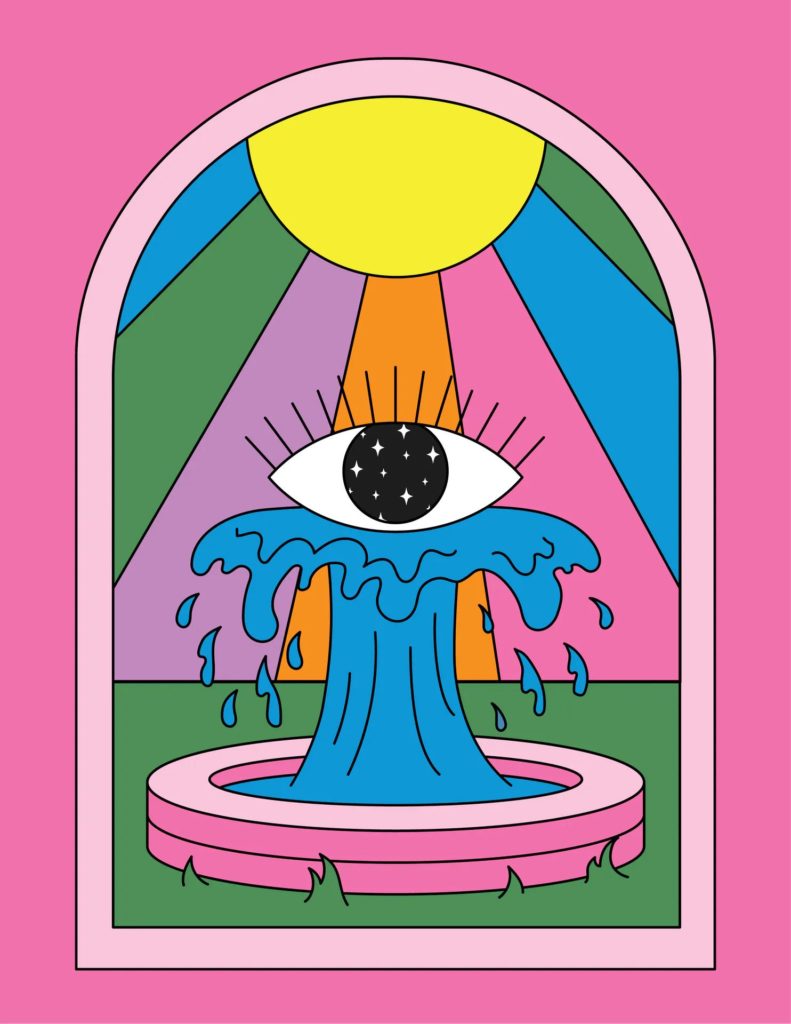 This is a snippet from the original article. Click the button below to view the entire, original piece!

Thanks so much for being here 😊❤

On a sweaty Sunday morning in August of last year, Jamilah George was on the 16th floor of the historic Brown Hotel in Louisville, leading a spiritual service of sorts. George, a doctoral candidate in clinical psychology at the University of Connecticut who also holds a master’s degree in divinity from Yale University, asked the audience to shout out the names of ancestors or people they admired. With each name, George performed a libation ritual, pouring water into a leafy green plant, stationed at the front of the podium, as a gesture of thanks. “Maya Angelou,” called out one audience member. “Mama Lola,” called another. The names kept coming: Toni Morrison. Audre Lorde. Mahatma Gandhi. Harriet Tubman.

George, who had been part of a team at U-Conn. running the only clinical trial to study the effects of the psychotropic drug MDMA on post-traumatic stress disorder with participants of color, wanted the audience to connect with its cultural lineages before she started her presentation — a bracing call for inclusion and social justice within the burgeoning world of psychedelic healing. It’s a world that holds great promise but is overwhelmingly White and economically privileged. Part of the problem, as George sees it, is that academia has lost its connection to the histories of these consciousness-altering substances (also known as entheogens), many of which have been used by Indigenous cultures for physical and psychological healing for thousands of years.

“It’s up to us to find ways to disseminate resources and stop leaving them at the top, in the most elite research institutions,” she said to the small audience of psychotherapists, who were there to learn how psychotropic substances like methylenedioxymethamphetamine (MDMA) and psilocybin, the active ingredient in hallucinogenic (“magic”) mushrooms, could be used to heal mental and emotional distress. “We have to find ways to take this information and bring it down so it’s accessible,” she continued. “MDMA — you can’t even pronounce it! We have to find ways to make this information translatable. It’s like speaking another language.”

The next day, the public part of the inaugural Psychedelic Medicine & Cultural Trauma Workshop ended and the psychotherapist training began. Fifty therapists of color had been accepted into the week-long training, hosted by MAPS, the Multidisciplinary Association for Psychedelic Studies. In the training, therapists would learn best practices for using the entheogen MDMA to treat PTSD in their patients.