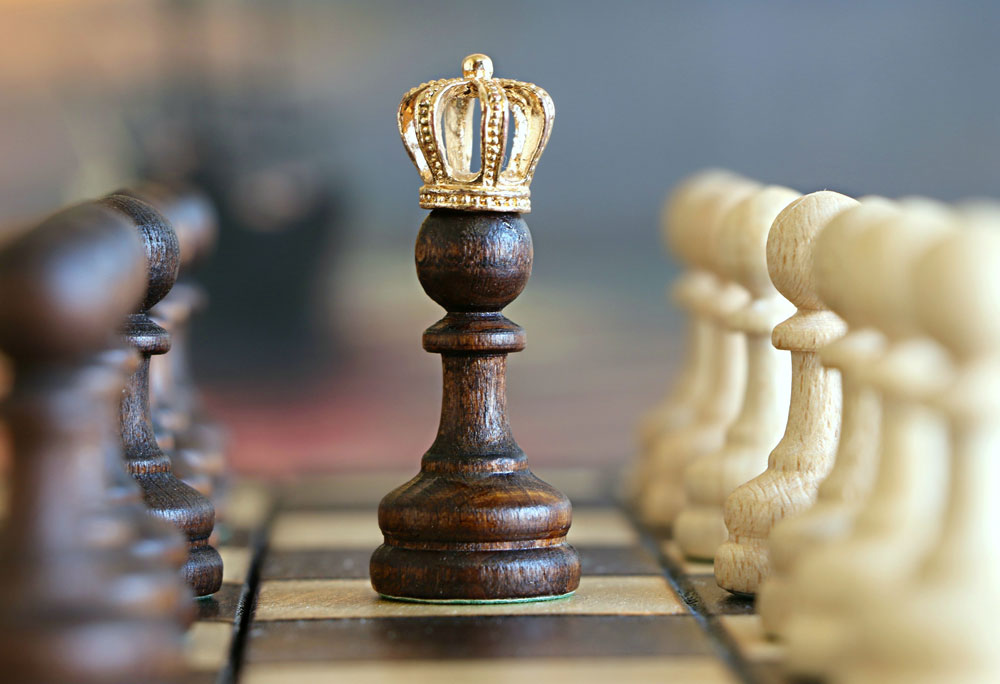 Why am I writing this article? I had the question of what do intellectuals, smart people, intelligent people, high-performers, thinkers, philosophers or whatever word or phrase you use to describe them do for entertainment.

I was on a call with Rokham Fard, an awesome advisor at the DMZ and founder of PsychologyCompass which: 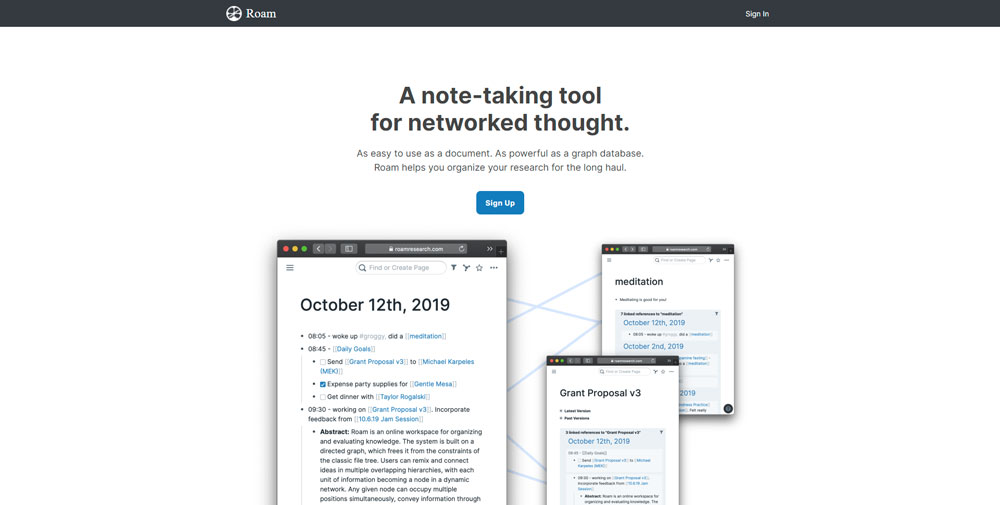 We were talking about Roam Research, with the current value proposition:

“A note-taking tool for networked thought.”

They’ve grown immensely in the last year and have a passionate user base known as the #roamcult. This had led to people purchasing paying $15 USD per month or $500 USD for 5 years in “Believer Plans”.

Jason Da Silva repeated a quote from someone else saying that we aren’t herbivores or carnivores, we are infovores. We just want to devour information.

I felt inspired to explore entertainment, tools for thought, intellectuals and more. So, here I am doing it.

There Are Many Forms Of Intelligence

I need to get this said first. I cringe when I use “smart people” or “intellectuals” lol. There are many forms of intelligence. They are not better than one another. We are all special and beautiful and intelligent. There is no other you, and just having you as the unique person in the world is a gift and a source of deep knowledge.

– a person of superior intellect.
– a person who places a high value on or pursues things of interest to the intellect or the more complex forms and fields of knowledge, as aesthetic or philosophical matters, especially on an abstract and general level.
– an extremely rational person; a person who relies on intellect rather than on emotions or feelings.

My Search On Pexels

When I typed in smart and intelligent I got: 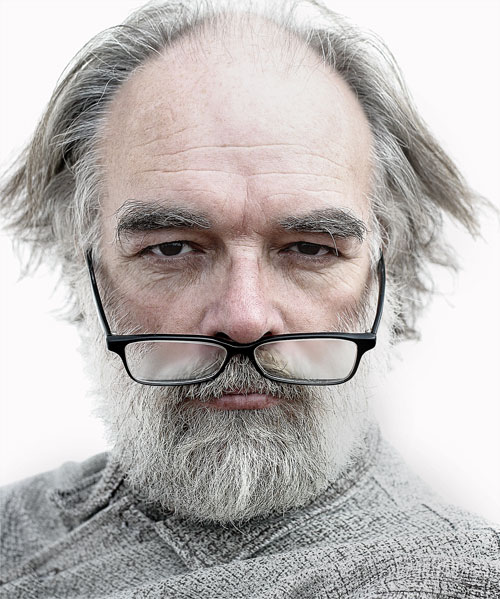 – Senior people with glasses on (the Dumbledore/Gandalf type 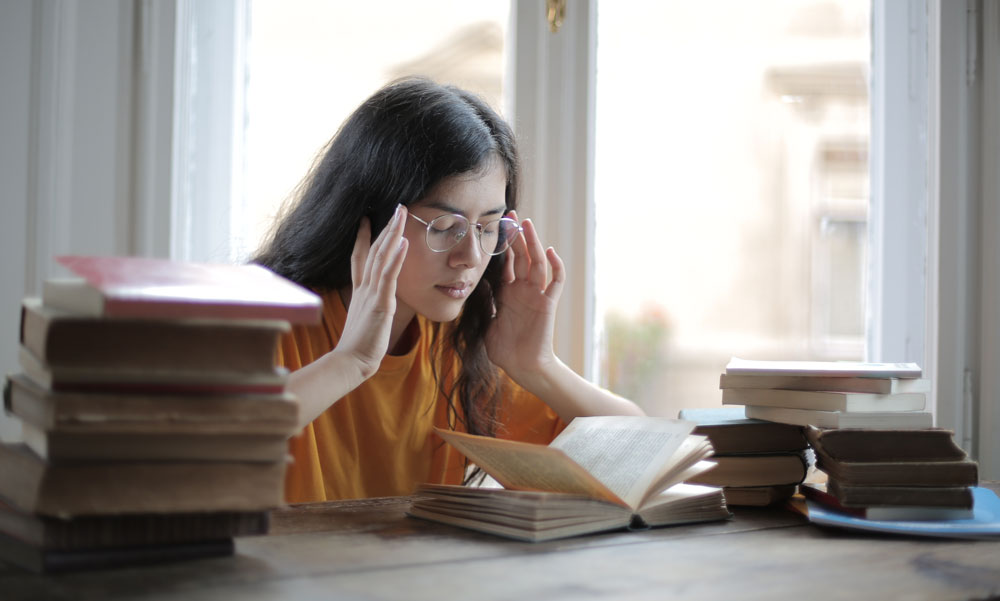 So again, why am I writing this? I believe that tools for thought of course have value for productivity, self-awareness and more, but that one of the primary uses, why they have become so popular, is because it is intellectual entertainment.

What I don’t want to do when looking at history is just assume wealthy people and rulers were the intellectual ones.

I can think that maybe less wealthy people in history have had lower access to education. We are lucky now because we have access to so much more information. If you can connect to the internet you have vast potential to learn that could enable you to transcend social and wealth classes.

“what did wealthy Romans do for entertainment”

Here are two results that came up:

What did Romans Do For Fun?

Roam was filled with intellectuals right?

An interesting article on What Would Plato Think of TV?

A few that stuck out:

The chess picture was right.

“There were several other activities to keep the people of Rome content and to prevent uprisings, such as chariot races at the Circus Maximus, musical and theatrical performances, public executions, beast hunts, and gladiatorial combat. Rome’s most famous amphitheatre, the Colosseum, could accommodate up to 50,000 spectators. There are also accounts of the arena being flooded to hold naval battles (called Naumachia) for the public to watch. These forms of entertainment, all of which were massive public spectacles, were a distinct and important part of ancient Roman culture.”

This makes sense: you get to dress night have good conversations have some wine and stimulate your mind.

I found this interesting. Joe Rogan always talks about Brazilian Ju-Jitsu as a high-level chess game and intellectual activity.

Why? Why were these so exhilarating?

Again, violent. I’ve gotten a little off track here but I can tie this back together lol.

People apparently loved plays. I can’t ignore that I go back to school growing up and hearing about everyone going to Shakespeare shows.

What Do Intelligent People Love To Do?

Smart people do more drugs. Fascinating article from the Atlantic.

Apparently, there’s even a name for it: Savanna-IQ Interaction Hypothesis

Life can be dull. Normal entertainment doesn’t suffice. Our entertainment comes from our mind. That’s why modifying it with substances is so fun.

There are a lot of deeply intelligent people who also are talented musicians or at least spend time playing music.

This LifeHack article on what Smart People Don’t Do (And What They Do Instead) shows that successful academics often played music while average ones didn’t see the importance of it.

It’s something I am learning.

It seems narcissistic to say. I am stupid in so many ways. But, between getting some good genes, work effort, life experiences that have shaped my perspective, and a connection with technology that has enabled me to answer almost any question I have reached a decent level of intelligence.

In many cases, I have been bored. I haven’t been stimulated enough. I find the world slow, the politics frustrating, the things that seem to make “normal people” happy don’t interest me.

I might not be as intelligent as I think. I may be jaded. I may have developed in the wrong way. But, there is something here.

Speak has enabled me to capture my thoughts, and then inspect them intimately, connect them with other thoughts and ideas, discover how I can interact with the technology to improve my own thinking, and given me a data-driven view of my life.

Maybe it’s just a distraction. It’s almost like the stats of fantasy sports applied to my life. So many columns and rows of data that can be captured and played around with to have breakthroughs. It’s a game.

This was another gem that came out of my talk with Rokham today. People often won’t pay for a tool that can help change their lives, but we’ll pay monthly subscriptions to Netflix, Amazon Prime, Twitch streamers, nights out, vacations and more.

If entertainment trumps so many things, why do I not at least spend some time thinking about how Speak and entertainment connect? When I do, what questions emerge?

How can we make Speak more entertaining?

Real-time interaction. I think of our present mode and the opportunities there.

Visualizations. We are starting to do a lot more data visualization now. But, that’s not enough. We need to bring it into unique new forms including AR/MR/VR environments.